Research and Report on the current scenario and future outlook - BenchMatrix 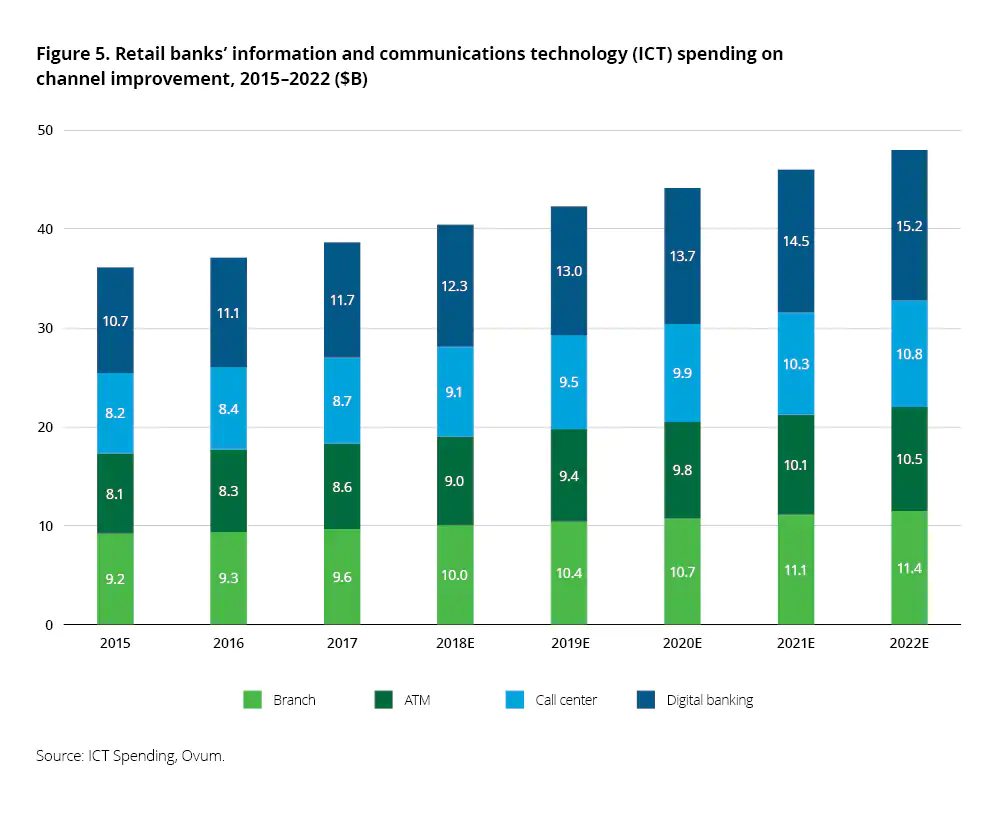 Research and Report on the current scenario and future outlook

●    What is the current state of the banking industry?

The global banking system continues its positive streak, with profitability increasing to new post crisis levels. According to the Banker,2 return on capital (ROC)3 as of 2018 was 13.7 percent, higher than 13.5 percent at the end of 2017.4 However, the industry still has not found its way back to sustainable profitability levels, with return on equity (ROE) of 9.6 percent being below the 12 percent mark often associated with banks’ cost of capital.5 Global assets declined to US$122.8 trillion, mainly due to the disposal of non core assets by European banks (figure 2). On the positive side, the state of banks globally has again become more resilient, with the tier 1 ratio edging to 6.75 percent, up from 6.66 percent in 2017.

The US banking industry has shown modest improvement in most areas and remains strong. ROC stood at 18 percent, supported by a strong return of assets (ROA) of 1.5 percent. Total assets were US$16.5 trillion, up by 3 percent from the previous year.Tax cuts and higher federal funds rates (until mid-2019) were significant contributors to increased profits. Consumer borrowing has surpassed levels last seen before the financial crisis.

Similarly, Canadian banks grew total assets by an impressive 11.2 percent year over year to US$4.7 trillion, mainly driven by mortgages, and loans to both individuals and businesses. However, profit margins have declined, and loan loss provisioning rates have crept up due to fading macroeconomic conditions

The story in Asia is mixed, with Chinese banks generally continuing to get bigger. The top four largest banks globally this year were again Chinese.12 Meanwhile, Japanese banks have been unable to escape systemic growth concerns stemming from low growth and its aging population. ROC was 5.8 percent, while ROA was 0.31 percent, which was predominantly due to the low rates/low-growth environment.13 Assets decreased by 3 percent to US$13.1 trillion. However, ROC for China was strong at 14.4 percent14, though below last year’s 15.6 percent15. The US-China tariff dispute appears to have weighed on asset growth, which, among other factors, has dampened the global economic outlook.

In the United States, unemployment has hit a record low and inflation is under check, but signs of a potential downturn are looming: The yield curve inverted for the first time since 2007. Deloitte economists forecast the probability of a US recession in the coming year at 25 percent, similar to last year. Most other G-7 countries, such as Japan, Germany, Italy, and the United Kingdom, are in a similar situation or worse. Globally, the IMF has forecasted slower worldwide GDP growth of 3 percent in 2019, with no region unaffected. 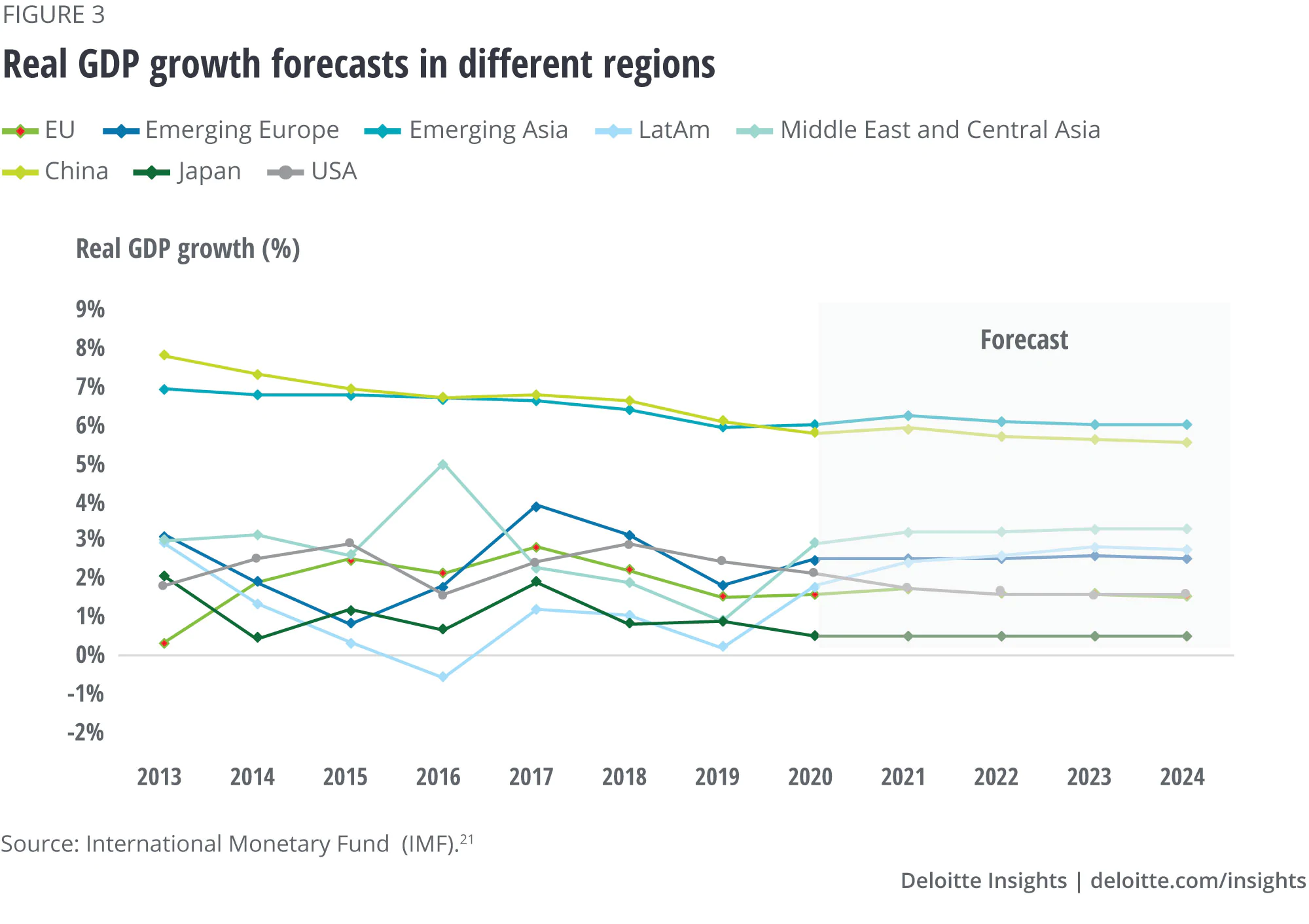 Equally concerning is the central banks’ limited repertoire of monetary tools; rates are either at historically low levels or bordering on/in negative territory in key regions around the world. The recent move by the European Central Bank (ECB) to cut rates and reinstate quantitative easing could stir growth, but if it doesn’t, it could result in more pain.

On the regulatory front, global regulatory fragmentation continues to be a reality. Institutions now must contend with numerous requirements that are often unfinalized or under revision

How should banks prepare for next decade?

On the technology side, banks continue to face pervasive challenges. One is technical debt, or the lack of legacy system modernization, which is a huge impediment to transformation. Another is the sorry state of data, which can prevent banks from realizing the full potential of investments in new technologies. High-quality, easily accessible data, the necessary fuel for any technology solution, is still not widespread. Many banks are still struggling with how best to tackle these challenges. We urge the banking industry to go back to basics: Fix the data problem before undertaking radical technology transformation and slowly chip away at technical debt via core modernization.

In this report, we offer perspectives on what to expect in 2020 and beyond across seven primary business segments: retail banking, payments, wealth management, investment banking, transaction banking, corporate banking, and market infrastructure. We also layout our expectations across a few domains—regulatory, technology, risk, and talent. 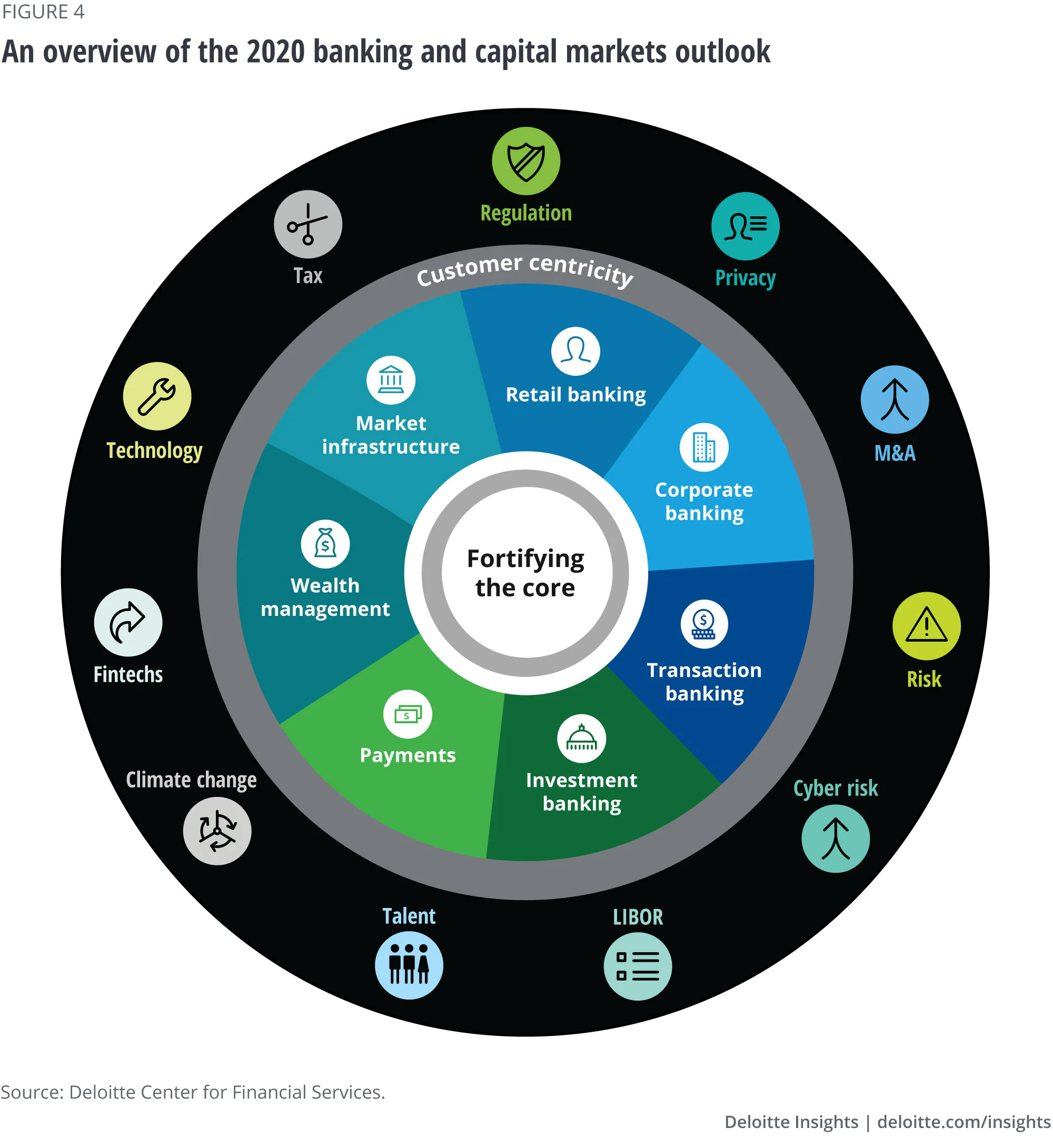 While banks have made notable strides in assessing and mitigating risk across the enterprise in recent years, the next decade will likely test their ability to continue to modernize the risk function.

Bank leaders can start by contemplating what might be an optimal risk management model.49 They should first reevaluate their lines of defence to determine where duplicative efforts likely exist between the first line (where risk is owned and managed) and second (where risk is overseen) .50 Eliminating these siloed and redundant risk management practices could allow them to overcome cost and process inefficiencies and enable the first line to take on more ownership of risk.

RiskCheck Operational Risk newsletter is published monthly. It keeps you abreast with the latest news, events and external risk exposures which could potentially impact your organization. Both national, as well as international potentially high risk events, are covered in this newsletter. 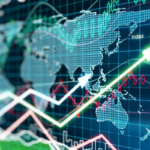 New regulations and guidelines from state and international regulators 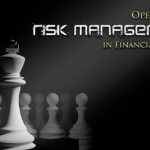